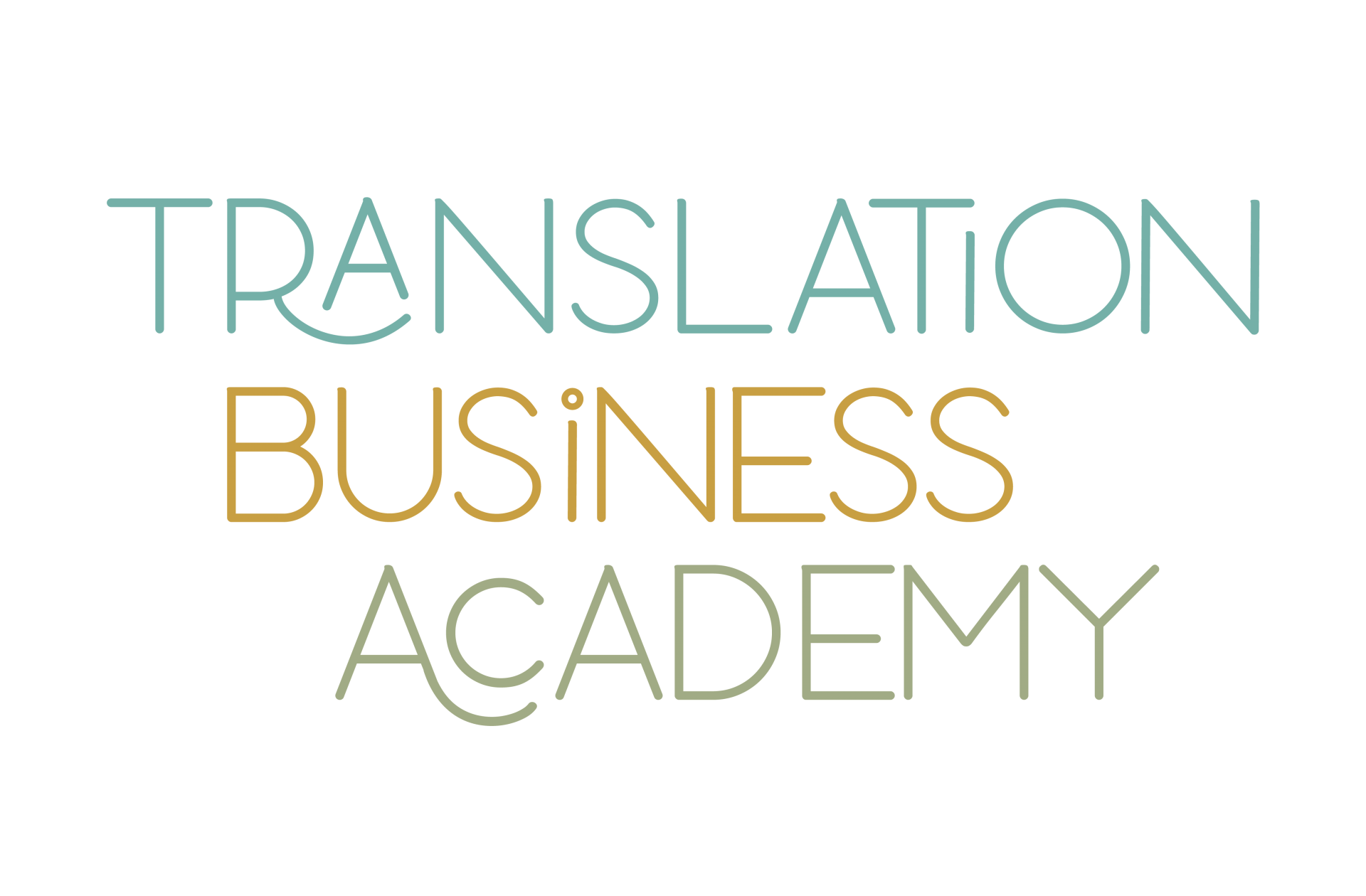 [Interview] David Bequé - From Working for Agencies to Direct Clients

Exclusively for the Translation Business Academy, I've interviewed David Bequé who became a freelance translator in 2012. He started out working for translation agencies, but his career has evolved since.
Drag to resize
So David, you told me you started freelancing in September 2012 when you moved back to Berlin, after having worked for a translation agency in Luxembourg. Could you tell me something about your first clients?

For the first 2 to 3 years, my former employer and its subsidiaries were my only client. I had left the company on good terms and announced I wanted to start freelancing for them, which they very much welcomed. As a former in-house translator/reviser, I was familiar with the clients and the quality that was expected, and this proved to be a great asset to launch my new career as a freelance translator.

However, while having one client providing me with a stable and solid workload was very convenient, I started realising that this might not last forever. I needed to diversify my client base, so I did what most people would do: I made a profile on the usual suspects, i.e. ProZ and LinkedIn. Even though this move didn't pay off immediately, I was lucky enough to get recommended and approached for translation jobs by friends and former colleagues who were working for other companies in the meantime. It was only after about 3.5 years that I managed to land a second big client, through LinkedIn, and with that I established the much-needed diversification for the longer term.
Drag to resize
How has your career evolved? What are the major changes between when you started out and now?

Since then things have changed quite a bit. Under impulse of a former colleague and now business partner, I started broadening my views on the business itself. It made me realise that being a freelancer doesn’t necessarily mean that you are alone in the world. So, in 2017, we teamed up to participate in two EU tenders, which we both won. Shortly afterwards, through her, I was also invited to join a small team of freelancers working on a tender for the European Commission. The cooperation was what you would expect from a small team: direct, hands-on and very close. I believe this was also one of the reasons why we could easily keep pace with big translation agencies and even outperform them.

In any case, for me as a freelancer, teaming up with two fellow freelancers was probably the best decision I've made so far. It made me, and hopefully them as well, more independent from and stronger towards translation agencies.
Drag to resize
You seem to have been oriented to the public sector from the beginning. Do you also have clients from different sectors?

Correct, even though it was more by chance that I rolled into this direction thanks to a traineeship at the European Parliament, where I developed a liking for this line of texts.

Over the years I've made some detours through financial, technical and marketing translation. Especially in the beginning of my freelancing career, I was a generalist doing a bit of everything. Back then I spent only half of my time translating texts from the public sector. This was a great way to get familiar with a wide array of other topics and to build a broad knowledge base. Looking back, this experience also proved very useful, considering public sector texts can deal with almost every aspect of daily life.

As I continued to specialize in the public sector, this share kept on growing with time. At the moment the public sector accounts for virtually all of my workload, divided over 4 major clients. I still have some other clients from other sectors for whom I occasionally take care of a translation job, but these make up just a fraction of the whole. I try to remain at their disposal, but since I have decided to fully commit to translating for the public sector, I am not actively looking to expand outside of this sector either.

Apart from that, I think the phrase “Jack of all trades, master of none” is also applicable to translators. Being a generalist can be a viable strategy to bring in business – especially in the beginning – and can also provide a nice variety in terms of subject matter. From an entrepreneurial point of view, however, finding a field to specialise in will be more beneficial in the long run. As the amount of time spent on research goes down, productivity goes up, which in turn leads to higher earnings. In addition, the more knowledge and insights you gather on a certain topic, the more solid the quality of your work becomes, which makes for satisfied clients.

In sum, a well-developed specialty can make a translator a very valuable asset for existing clients and provide you with that extra edge when attracting new ones.

Thanks for sharing your story with us, David.
Did you like this article? Make sure you’ve signed up for Sara’s Stories (see footer below), so you don’t miss anything! You’ll get an e-mail whenever I publish new articles and some stories and tips I don’t share anywhere else.